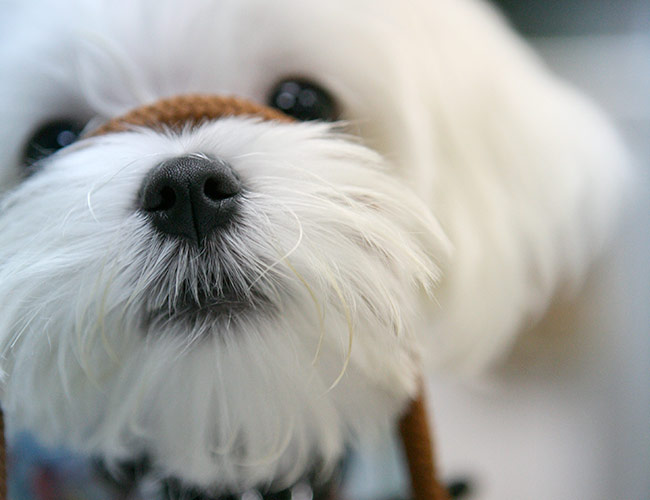 When we lived in Taiwan, I tried an animal translator in order to know more about what A-Rod thinks. At the beginning, I was just curious about how it works but it really impressed me.

Before the interview, I sent the translator, Cynthia, three of A-Rod’s most recent pictures. I didn’t know how it worked but she didn’t need to use facetime. The interview was just a simple phone call, and she could read A-Rod from the pictures and I could ask any question I wanted.

Before we asked any questions, A-Rod was laying down on my lap. Cynthia wanted me to tell A-Rod that she was going to ask him few questions. Was he ok with that? A-Rod responded to her he was okay for that! Come and ask. Cynthia said he was very cool. He seems have a strong personality.

I asked if A-Rod recognize grandma and uncle?

He said he knows who grandma and uncle are.

Do you enjoy your life right now? Do you like moving with mom back to grandma’s house?

He said he really enjoys living with grandma because life is totally different. He told Cynthia our last home was very dark. He felt very lonely during the day time.

( I was surprised because I didn’t tell Cynthia about our last living environment.)

Living with grandma and uncle is better. He feels really relaxed.

Cynthia said a dog’s memory is not as short as we think. They remember joy and sadness moments. She said sorry if it is too private because A-Rod told Cynthia that daddy and mommy always had fights in the past. He didn’t how to deal with the situation. He felt unhappy at that time.

(This is my first dog translation. I am not sure if it is real and trustable. However, I didn’t tell Cynthia about my previous marriage. Therefore, A-Rod’s answer shocked me again. )

Do you love mommy? Do you know mommy loves u very much?

Yes! A-Rod said he knows mommy gives him 100% love, and she does her best to protect him. He knows that.

Do you think mommy is so ridiculous because she always styles you and takes pictures of you? Do you like that or not?

A-Rod doesn’t feel mommy is ridiculous. He knows mommy is happy when she is styling him and taking pictures of him. He feels happy from mommy’s happiness too. In addition, mommy always gives him treats. So, he enjoys that too. Cynthia asked me if we have an outfit that looks like a dinosaur?  he sais he doesn’t like that one because that is sharp and uncomfortable.

(I don’t remember if we have a dinosaur outfit. I guess it is the shower cap.)

Do you want your own baby? Have you think about it?

A-Rod said he doesn’t know what a baby is. So, he has no idea. 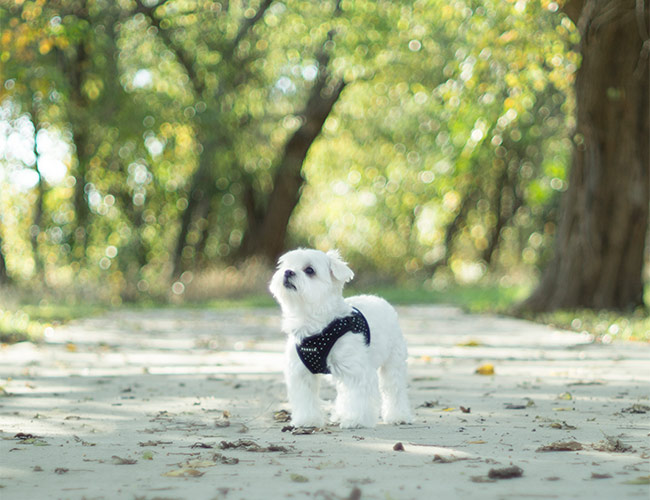 He doesn’t know what birthday gift is. She asked him what can make you happy?

A-Rod showed a picture to Cynthia which everybody was sitting in a round table, and he has his own chair. He has a plate in front of him. He also has chicken to eat. He enjoys that moment.

(The picture was actually lunch time after I got married. It is chinese tradition. Women go back to their own home after the day she gets married. However, that day I put A-Rod in a baby safety chair. I gave him a plate and chicken! I can’t believe Cynthia translated it which was an event that really happened.)

Why don’t you allow mommy to clean your ears?

A-Rod told Cynthia if you were me, you wouldn’t allow mom to clean your ears too. She was crazy digging in my ears.

Cynthia tried to communicate with A-Rod. She told him mommy promises she will gently clean his ears. If you don’t clean your ears, you will feel uncomfortable and you will need to see a doctor. Even though A-Rod listened to Cynthia, she knew he will not follow the order because of his strong personality.

Mommy usually clean your butt after u poo. So, how do you take care yourself when mommy is not at home?

He said he will clean himself in the wall corner or ground (uh….I need to check which corner is)

He likes short hair. It is easier for mommy to take care of and he feels more comfortable. He felt pain when mommy combs his hair.

Why do you like to drag your leg hair? Is your skin itching or do you feel boring?

Cynthia said this is slightly like self-mutilation in dogs. How often does he go out to play? If I have time, I should take him out. Also, I could give him toys to switch his focus from his legs. 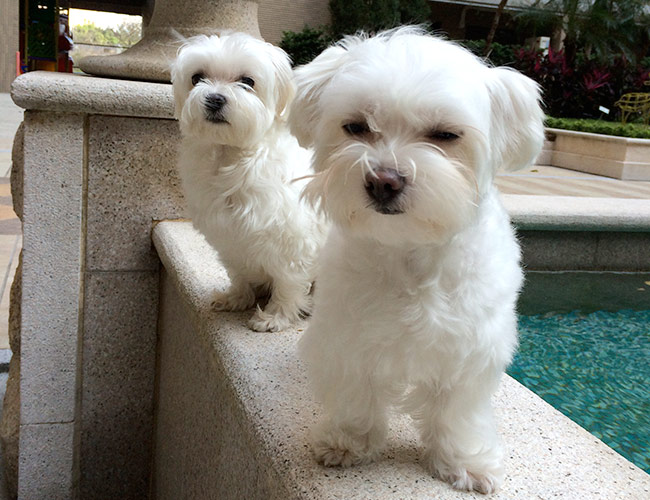 Cynthia asked me if I have another dog? A-Rod showed her a picture of two maltese dogs which were happy in the picture.

I told Cynthia he was A-Rod’s brother Nigu. They used to play together. Every Time I told A-Rod Nigu was coming, he was very excited. He couldn’t wait to go downstairs to meet him. However, after we moved, they don’t have chance to meet with each other. A-Rod misses his brother too.

If mommy wants to invite Cynthia to ask him questions next time, is that ok?

ok! sure! He is happy that mommy wants to understand him more. He wants mommy to be more happy.

I asked many questions in that hour. Some are more private so I don’t share here. Because of our past, I really cared about what he thinks. Some people don’t believe in dog translation. However, being honest, I felt the dog translation was really amazing. I only gave three pictures to Cynthia. She can translate so many things, and some of A-Rod’s responses totally shocked me. This was a really good experience no matter if it is trustable or not. For me, I am happy that he is happy now. That is the only thing I care about and matters to me.