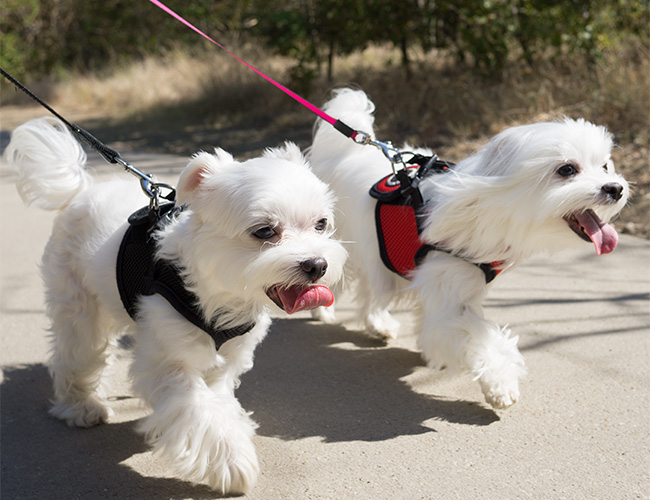 The park is one of our favorite spots during the weekend.  We almost go to the park every weekend!  Every time we go to the park, Eddie always reminds me to watch out for ant piles in the grass.  Especially in a “human” ordinary parks, they will mow the grass however they don’t always deal with insects/ants.  It’s not like a dog park where the grass is taken care of and also treated for many pests that can affect our little furry friends.   Unfortunately one weekend, we had an accident happen to Bailey. 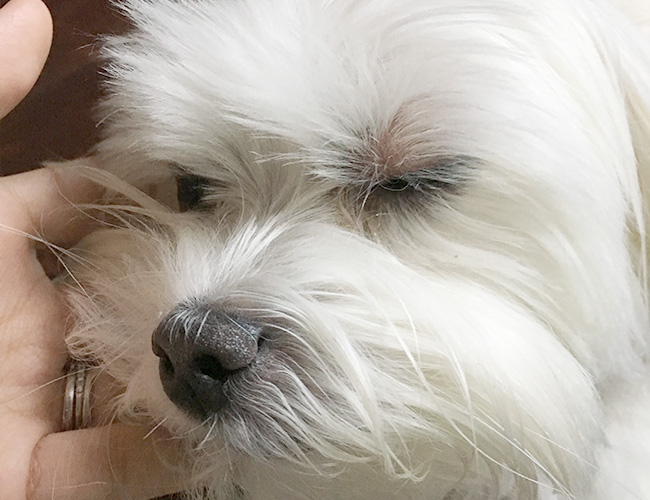 I was like my usual self, walking A-Rod and Bailey close to the lake, and Eddie was moving our picnic items and getting our area set up. I watched carefully not let A&B walk on any of the ant piles.  At one point Bailey suddenly decided to turn herself upside down on the grass and rub herself on it to get the grass scent on her body…. At this point we didn’t realize she was rubbing near the ant pile. When I was just about to tell Eddie to look at Bailey and how cute she was,  it was obvious what had happened… When she stood up, her body had at least 15-20 ants crawling all over her.  I was like…..”shxx!”. No kidding…

The first thing I did was use my hands to take some of the ants off.  At this point we ran over to the concrete pavilion area where we were setting up.   We quickly removed more ants by hand and then proceeded to use a finer styling comb to brush Bailey (we were so lucky to have brought this).  After about two minutes of frantically checking for more ants we were clear. 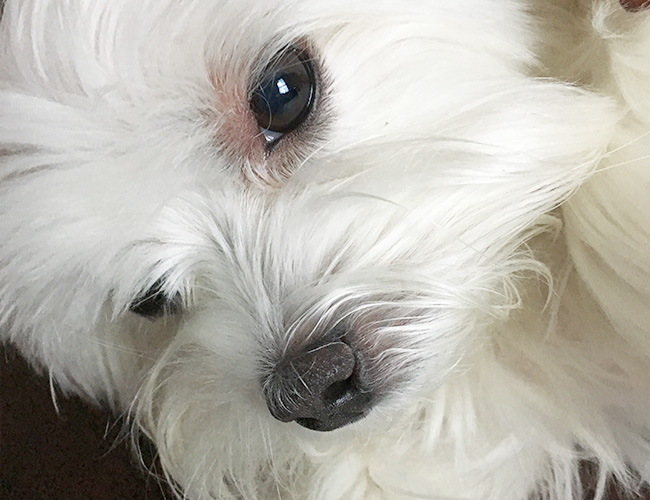 Unfortunately things were actually getting worse!  Bailey started getting anxious and started trying to rub herself.  When we looked at her face carefully, we found her eyes and mouth were become puffy and red.  Eddie told me we had to head home as soon as possible because she needed medicine for her allergic reaction right away (and possibly a trip to the vet ER).  Also, I realized A-Rod was also looking very tired in the car. Geez…nothing would be worse than that moment. I kept talking with A-Rod but he didn’t look at me.

When we arrived home, we gave A&B some benadryl to help counteract the ant bites.  (usually the dose is 1mg per pound of weight, but since it’s hard to cut we basically gave about 10mg).  After about 20 minutes, the puffiness and reaction seemed to have gone down, and an hour later it was much better.  We inspected their skin further and found Bailey’s body had four ant bites, and A-Rod had two bites!  We ended up spraying some hydrocortisone spray on the surface of the bites to prevent them from itching.  It’s unbelievable how such small ant bites can cause very serious problems for them!  Because of this, we had been refraining from going to that particular park since we know the ants are so plentiful there..   I feel very guilty actually about what happened.  I should be more careful 🙁 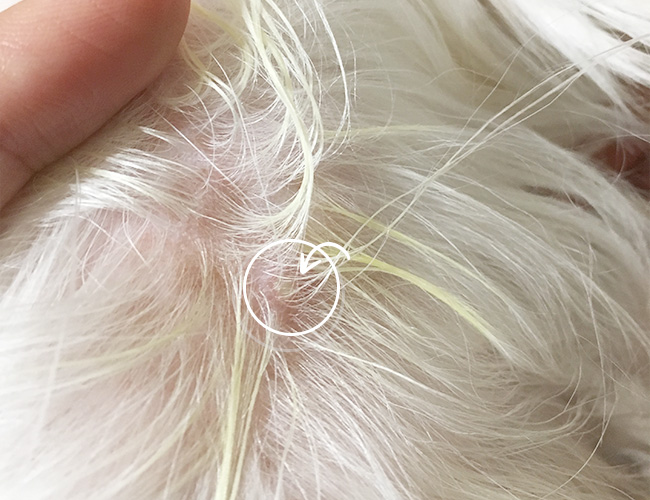 The crazy thing is this actually happened to my leg as well a few month prior.  One time I was walking A&B in a bluebonnet field and I was keeping a close eye on where they walked, however I forgot to watch for myself!.  I ended up stepping on an ant pile.  My shoes had so many ants!!!  I can’t believe it was only a few seconds and I had about 10 bites on my foot!  My skin was like A&B.  It started to have some skin surface bubbles, and they were itching like crazy!  The funny thing was I actually used A&B’s hydrocortisone spray to help my skin recover 🙂 lol…

So, benadryl and hydrocortisone spray are very important!!! Make sure to always have these nearby! 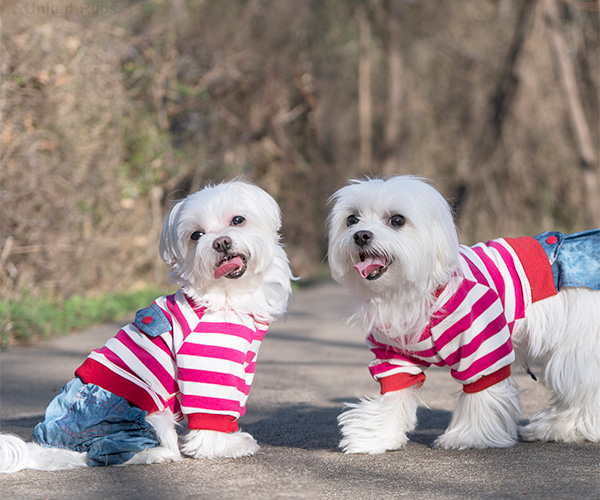